Volt, Alan Heathcock's debut collection of stories is one of those books that makes you celebrate the continued existence of small presses.  Volt is a 2011 release from Graywolf Press, and sadly, as a debut collection, it is one of those books likely passed over by the large houses, and as a result, unnoticed by most readers despite outstanding reviews.  That Mr. Heathcock will not benefit from a larger marketing budget and greater distribution is a shame, for it is a collection that should be on every one's "best of" lists for 2011.  Graywolf has a long history of championing such fine writers, and they've got a winner here.  It is a stunning collection of stories linked by a common setting and frequently featuring common characters.  The collections are a study in realism done right.  All may not want to face that characters who so often demonstrate such profound loss and sadness such as these, but we would be missing a glimpse at our own towns and our own lives if we turned from such realism.

Heathcock is masterful at offering more plot than many contemporary literary writers without sacrificing anything in depth of character or lyricism of language.  We may turn away in our own lives from characters such as those who people Volt, but we will be wiser and more compassionate if we face them.  It is a fairly thin collection with only seven stories, and you will be tempted to read the book straight through in one sitting, but you will fight that urge only because you want to savor each story.  Indeed the stories are likely to haunt your dreams.  Heathcock writes beautifully.  He  develops realistic characters who offer complexity and depth.  He is the sort of writer who other writers will be copying sentences from in journals just to study craft, and yet you would hardly know it, for the pace of the stories keeps the reader bolting through them and the grip of the narrative carries such truth that most readers will have to stop once and again to remember how beautifully Heathcock writes.

﻿ ﻿ Heathcock also reveals himself as one of the first and certainly the most dexterous writers to begin and face the homecoming realities for some veterans returning from Afghanistan and Iraq.  Largely those lives have been ignored, not just in our newspapers but in our novels.  It is not exactly a pretty picture of these lives as painted here, but I suspect, at least for many, it is an accurate one.  Such lives are not the focus of the collection but they seem to inform it throughout and certainly they echo its themes of morality and mortality, of guilt and shame, of bravery and persistence.  Heathcock's deftness in managing such complicated themes with understatement and his ability to rescue lives that we might dismiss is reminiscent of another debut writer I have championed--Josh Weil (The New Valley) and both writers will rightfully earn comparisons to the early novels of Cormac McCarthy and to Andre Dubus (both II and III).

Support a debut writer while supporting a small press and buy Volt.  While you are at it, buy one or two more copies for friends.  They will thank you.  And you will thank yourself for helping make possible more books from this fine writer in the future.
Posted by Mark Hummel at 4:01 PM

Mark Hummel
is a writer, editor, and teacher living in Montana's Flathead Valley. My work is regularly published in a number of respected literary magazines. Formerly a college writing professor, I am the author of the novels Water Cycle, In the Chameleon’s Shadow, and Man, Underground. To learn more about his work, visit: http://www.markhummelbooks.com/ 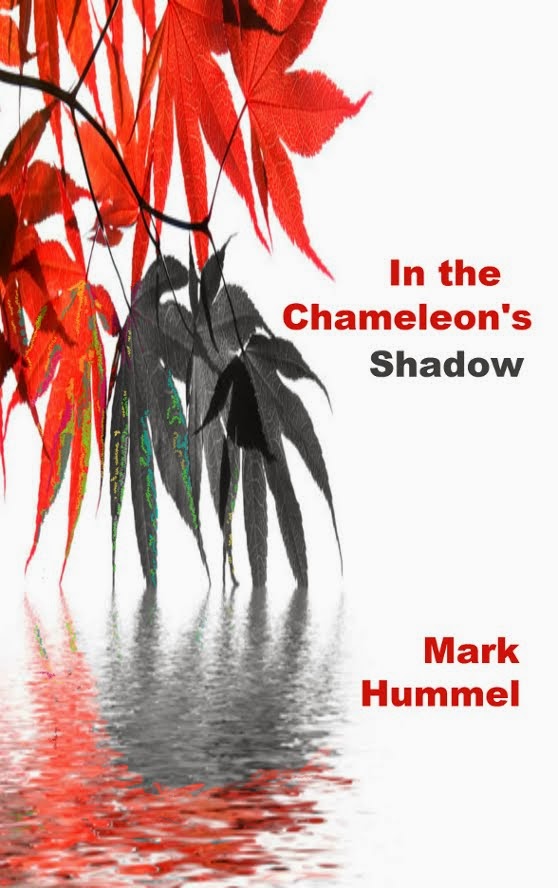 Part journaling, part what Scott Russell Sanders says of essays as "letters to the world," I write on a bit of everything, though everything for me comes back around to writing and literature. I hope it can become more than just a conversation with myself, and I welcome comments and reflections should the subjects on which I post find fertile ground for others.

I am the editor of bioStories, an on-line magazine dedicated to "sharing the extraordinary within ordinary lives." Please visit the site at www.biostories.com for a taste of what this site is about. If you like what you see, share it with others and consider submitting yourself.

Read Some of My Work